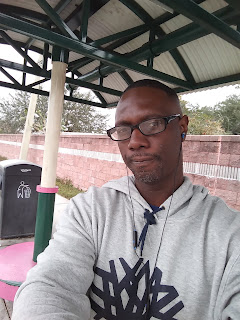 Kennedy Decoursey Welch, age 45, of Orlando, passed away Saturday, April 20th, 2019 at Florida Hospital Kissimmee,   He was born in Barbados, the son of the late Elsie (Welch)  and Henderson and was employed as a truck driver. 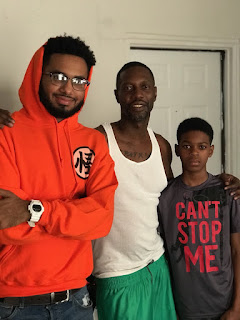 The family will be receiving friends from 12:00 PM to 1:00 PM on Saturday, May 4th at Dobbs Funeral Home in Orlando, followed by the funeral service at 1:00 with Pastor Thomas Hensley officiating. 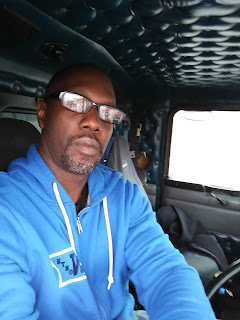 Posted by Dobbs Funeral Home Obituaries at 10:40 AM

Live in paradise my brother. You don't have to be in pain and discomfort anymore. We will continue to celebrate your life. Your other brothers miss you and love you. To Jason and the rest of the family may God give you comfort in this time of loss. #Liden305brothers for lfe

Kennedy your time on this earth was short, but know that you have left your footprint. You will be missed. Rest In Peace with God Blessings.

We smoking on my dad 🚬

We smoking on my dad 🚬