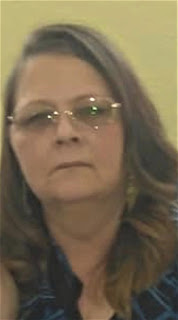 Diana Dawn Harper, age 52, of Orlando, passed away on Wednesday, October 30, 2019.  She was born in Ravenna, Ohio, the daughter of Billy and Rosalea (Fitzwater) Harper and was employed as a hair stylist at the Hair Cuttery.