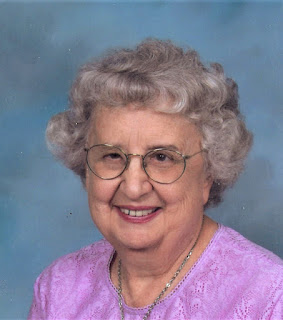 Wilma E. Kessler Bardine Torkos went with the angels on January 8, 2021.  She was born in Waynesburg, Ohio on March 10, 1925, the daughter of the late Harry Kessler and  Beatrice Williams Kessler.  She graduated from Dellroy High School in 1943.  She worked in defense plants during World War II.  After the war she worked for Peoples Service Drug Stores.

She was preceded in death by her first husband C. Herbert Bardine who she married in 1950, who was killed in a train-car accident in 1958 in Tuscarawas County, Ohio.  In 1962 she married William Torkos who owned and operated a business in Cleveland and Carrollton, Ohio.   In 1972 they moved to Orlando, Florida where they operated men's wear stores until 1980 when William went to work at Walt Disney World.  She then went to work for various gift shops on International Drive and the Van Heusen Shirt company.  William preceded her in death in 2004.

The family requests in lieu of flowers, please give generously to:

Posted by Dobbs Funeral Home Obituaries at 11:35 AM