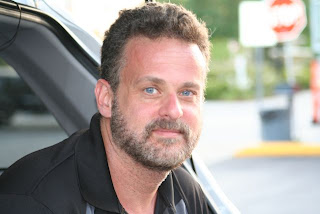 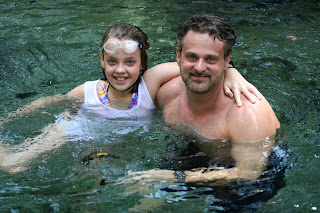 Calling Hours and Memorial Services will be held on Saturday, November 13th at Dobbs Funeral Home at 1:00 pm. Family would like to extend sincerest thanks to Electronic Arts Tiburon (EA Sports) for their continued support throughout Kevin's illness, MD Anderson Cancer Center, and Hospice of the comforter. In lieu of flowers, donations to the Leukemia-Lymphoma Society would be appreciated (http://www.leukemia-lymphma.org/)
Posted by Dobbs Funeral Home Obituaries at 12:34 PM

I was very sad to learn of Kevin's passing. I was acquainted with him back in 1989-90 when we were both Art students at Tri-C in Cleveland. Kevin was a always a nice guy and the most talented of all the students. I wasn't surprised that he went on to such success.

I had the honor to work with Kevin for several years at Disney. He was a role model father and a truly great friend. I miss you bud.
Andy

I was saddened to learn of Kevin's passing and simply wanted to express my sincere sympathies for his extended family. I knew Kevin throughout his time spent at the Cleveland Institute of Art, beginning with a summer Portfolio a Prep Course whole team-taught with Robert Jergens. Kevin was an exceptionally gifted student who chacteristically worked to go far beyond the nominal expectations of the assignments. I felt privileged to share a design class with him and bear witness to his transition to Disney. He was a remarkable individual and successful on so many different levels. Simply the best.