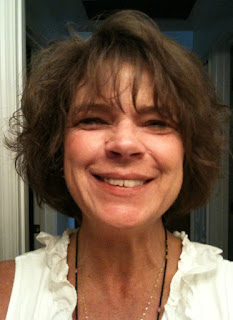 Teresa A. VeDepo, age 50 of Clermont, FL passed away on Thursday, December 2, 2010. She was born in Cedar Rapids, Iowa the daughter of Nancy Kay (Palmer) and the late Donald Grommon. She was employed as an administrator a Window and Door Corporation, and past owner of Frame-In Unlimited, Inc.

A memorial service was held at 8:00 p.m. on Saturday, December 4th, 2010 at Dobbs Funeral Home followed by a reception at John & Midge's home in Clermont, Florida.

REST IN PEACE TERESA!...KNOW THAT YOU WERE WELL LOVED AND MISSED, & THAT YOU ARE IN A BETTER PLACE NOW,RESTING IN GODS HANDS NOW!...JODY & JOHN PALMER.

I was saddened to hear that Teresa had passed away, but what helped bring comfort was to find that the Bible speaks of a time when death will be done away with: