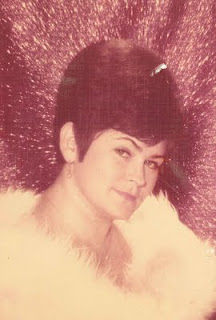 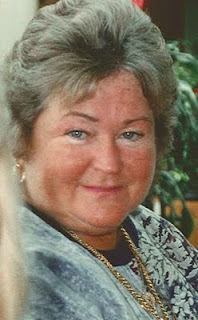 August 24, 1936 ~ June 23, 2011
Jeannie Hoefler, age 75 of Orlando, passed away on Saturday, June 18th, 2011. Jean was born in Greensboro, North Carolina, the daughter of Raymond O'Neil and Minnie Ethel (Lassiter) Avery. She was employed as a bartender at the Best Western Hotel in Orlando (formerly Howard Johnson's Rum Keg Pub). She is predeceased by her son, Donnie. Jeannie was a member of the Moose and the Eagles, former member of the Elks. She also owned a bar in Astor, Florida. Jeannie leaves to cherish her memory, daughter Vicki Beck of Orlando and son-in-law Lee Borton of Orlando; god-daughter Georgia of New York; and many loving friends. Jeannie will be greatly missed. The memorial service will be held at 7:00 pm on Monday, June 27th, 2011 at the Best Western Hotel on Colonial Drive and Tampa Ave. in Orlando.

You were one of the sweetest women on earth and now in Heaven.. You will be missed.. We are so sorry for your loss Vicki.. Love Debi & Dick