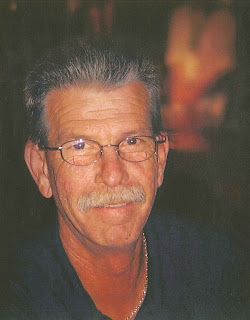 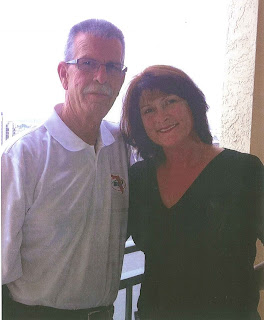 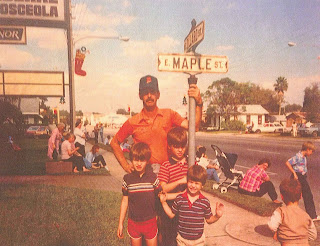 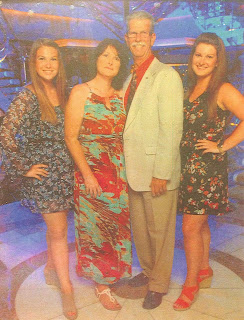 Posted by Dobbs Funeral Home Obituaries at 8:05 AM

Please accept my sincere condolences for the passing of Mr. Hale. I always find comfort in the scripture at John 5:28,29; when Jesus will raise up all those who are now sleeping in death; restoring them back to life on the renewed Paradise earth. I hope this will bring you some comfort, knowing that you can be reunited with your loved one again. Until then, may Jehovah God grant you peace and comfort.-Matthew 5:4.

Mary,
I am so sorry to hear about Tom. I'll keep you and the kids in my prayers. If I can help you with anything at all please let me know!
Sincerely,
Terri Wytrwal

I was saddened to hear that Thomas had passed away, but what helped bring comfort was to find that the Bible speaks of a time when death will be done away with:   Isa. 25:8, 9: “He will actually swallow up death forever, and the Sovereign Lord Jehovah will certainly wipe the tears from all faces. . . . And in that day one will certainly say: ‘Look! This is our God. We have hoped in him, and he will save us. This is Jehovah. We have hoped in him. Let us be joyful and rejoice in the salvation by him.’”   Also at John 5:28, 29: “Do not marvel at this, because the hour is coming in which all those in the memorial tombs will hear his voice and come out, those who did good things to a resurrection of life, those who practiced vile things to a resurrection of judgment.”   I know you will still experience pain, grief, and sorrow but I hope that these scriptures will bring some measure of comfort to you.