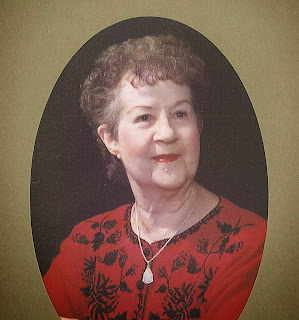 I am sorry for your loss; please accept my sincere condolences. I hope you will find some comfort in Jesus' promise of the resurrection(Acts 24:15)for those who have fallen asleep in death.-John 5:28,29. Until then may Jehovah God grant you peace and comfort, during this time of sorrow.- Matthew 5:4.