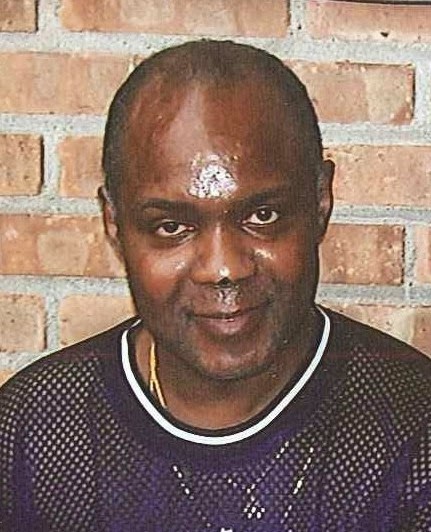 Carlton Lazarus Seraphin age 55, of Orlando, FL, passed away Friday, January 17th, 2014 at Hospice of the Comforter in Altamonte Springs, Florida.   Carlton was born in Dominica, West Indies,  the son of Catherine (Balson)  and Robert Seraphin, of Dominica.  He was employed as a machinist in the aerospace industry.

To the family in their time of sorrow, the upright and blameless man Job expressed faith in the resurrection saying, in his intense suffering: “O that in Sheol (Hebrew, the grave) you would conceal me, . . . that you would set a time limit for me and remember me! If an able-bodied man dies can he live again? . . . You will call, and I myself shall answer you. For the work of your hands you will have a yearning.”—Job 14:13-15. Yes, please take comfort that our Creator longs to bring those in his memory back from the grave.