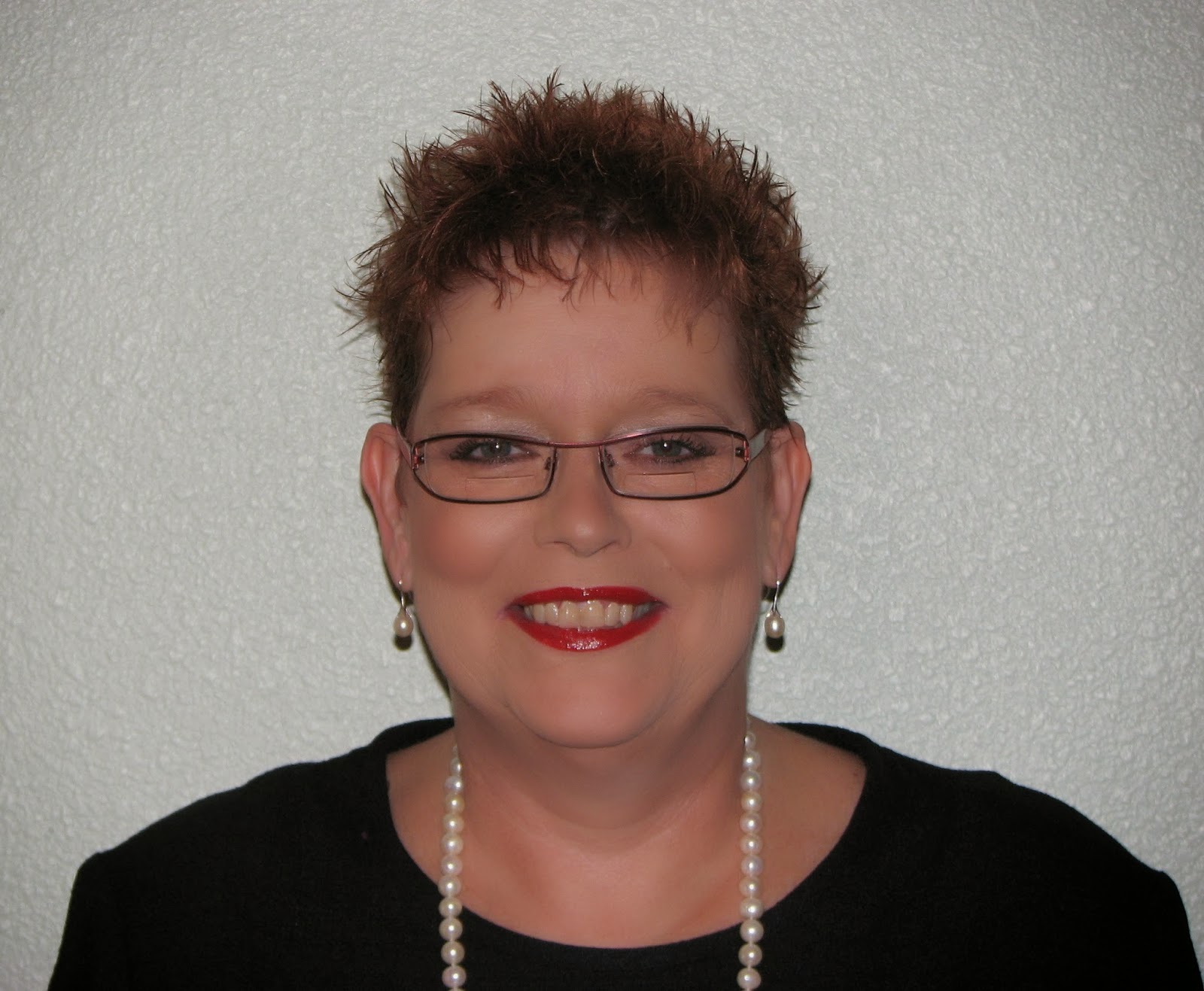 Sharon Lorraine Hartmann, age 53 of Orlando passed away on Tuesday, January 7, 2014 at her home.  She was born in Dunedin, Florida the daughter of Manuel Tony and Caroline (Blouier) Mahalis.  Sharon moved from Texas to Central Florida in 2000 and was employed in Cosmetology Retail Sales.  She was a member of First Baptist Church of Central Florida in Orlando.
Sharon leaves to cherish her memory, husband Edward Hartmann of Orlando; son Theodore Hartmann of Orlando; sisters Debbie Mahalis of Tarpon Springs, Melissa Cochran of Clearwater and mother Caroline Mahalis of Texas.
The family will be receiving friends at Dobbs Funeral Home on Saturday, January 11, 2014 from 9:30 until 11:00 am, followed by the funeral service at 11:00 am with Pastor Clayton Cloer officiating. 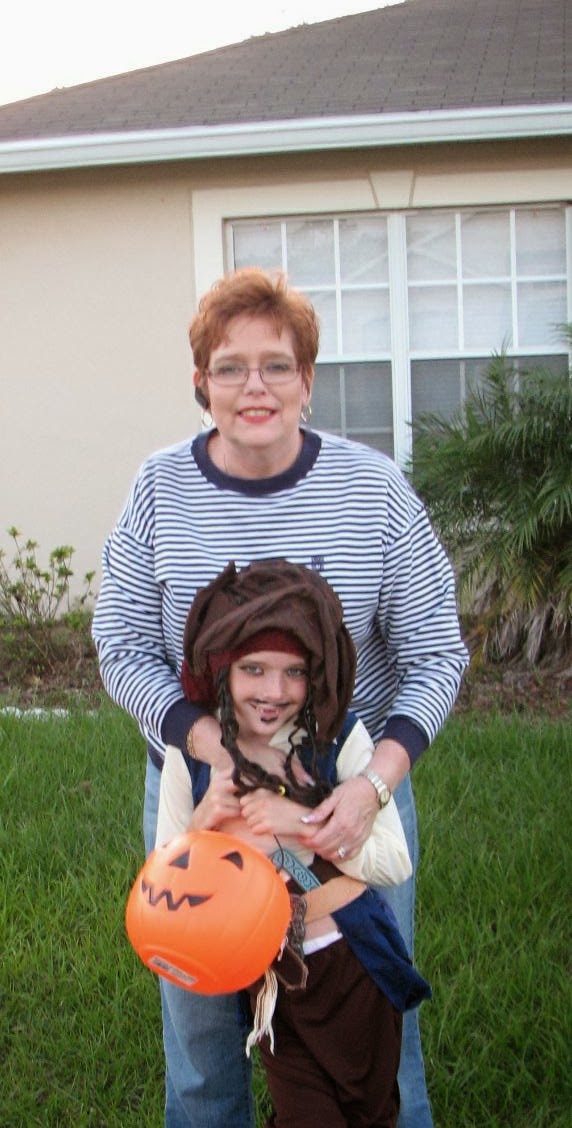 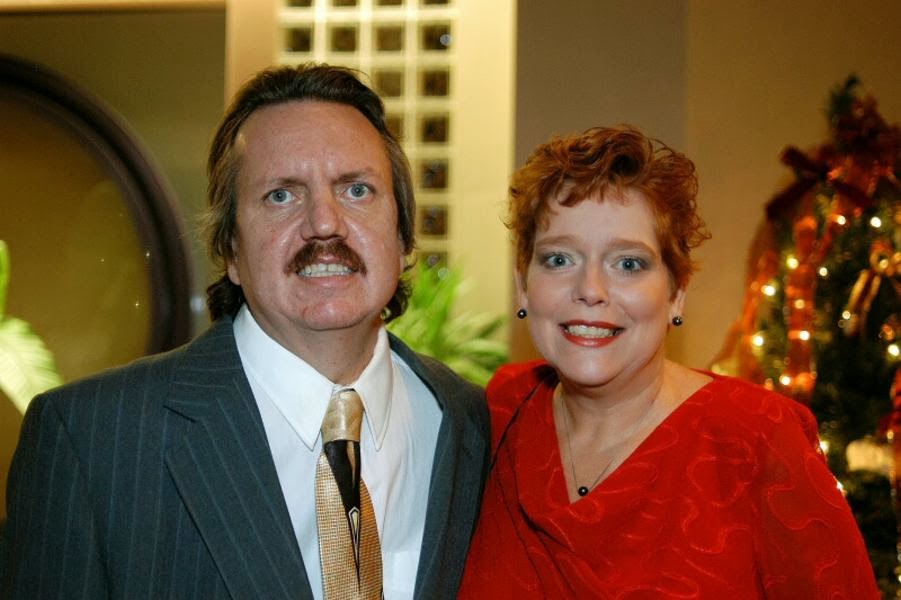 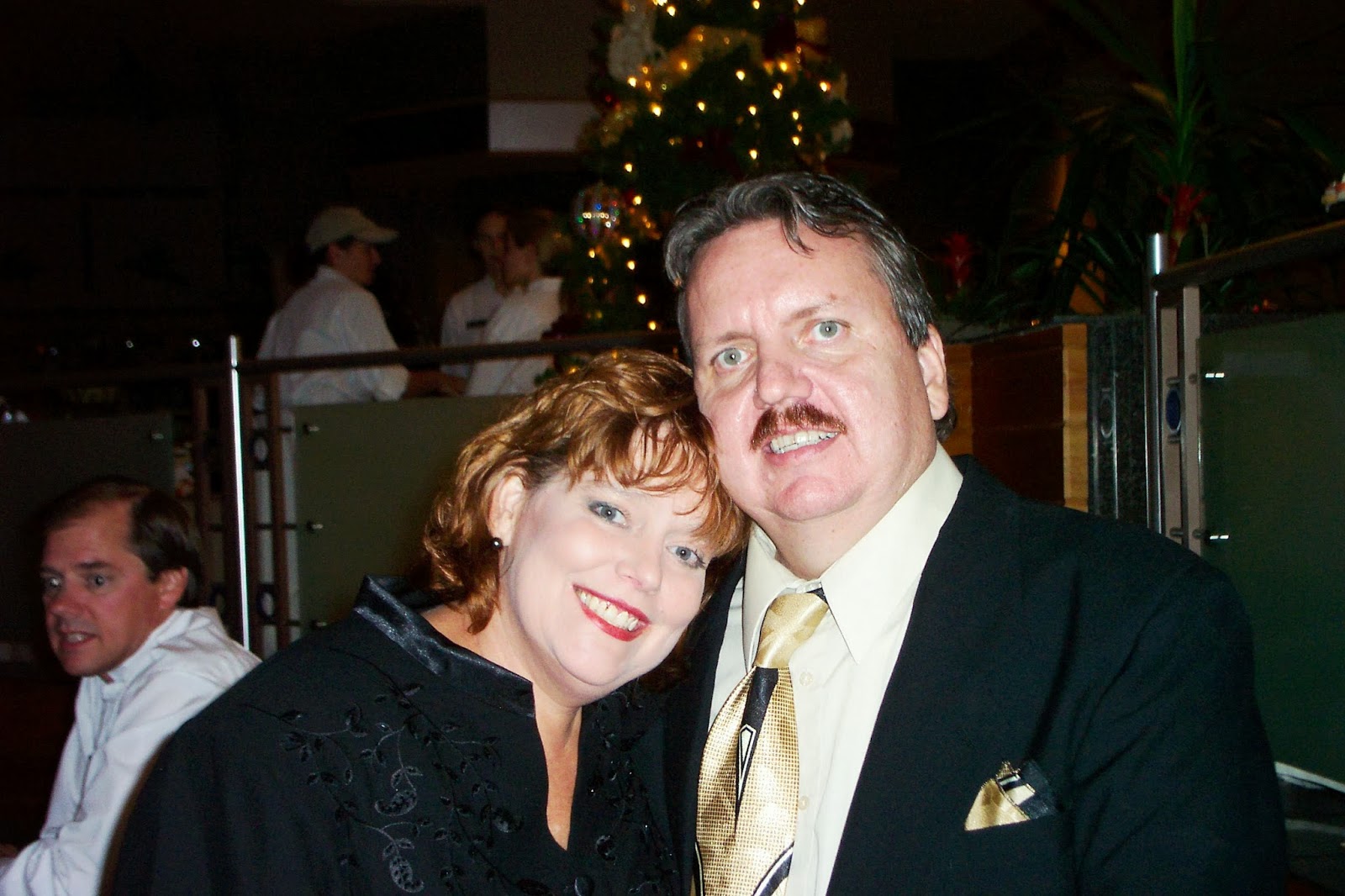 I hope your family will find comfort in Jesus' words:” Do not marvel at this, the hour is coming when all those in the memorial tombs will hear his voice and come
out."(John 5:28,29) So for a little while, your love one will have to sleep in death before Jesus awaken them during the earthly resurrection; restoring them back to life, on the renewed Paradise earth..-John 11:11-44; Luke 23:43. Until that blessed promise is fulfilled; may GOD continue to comfort and bless your family, during this grievous time.-Isaiah 66:13.