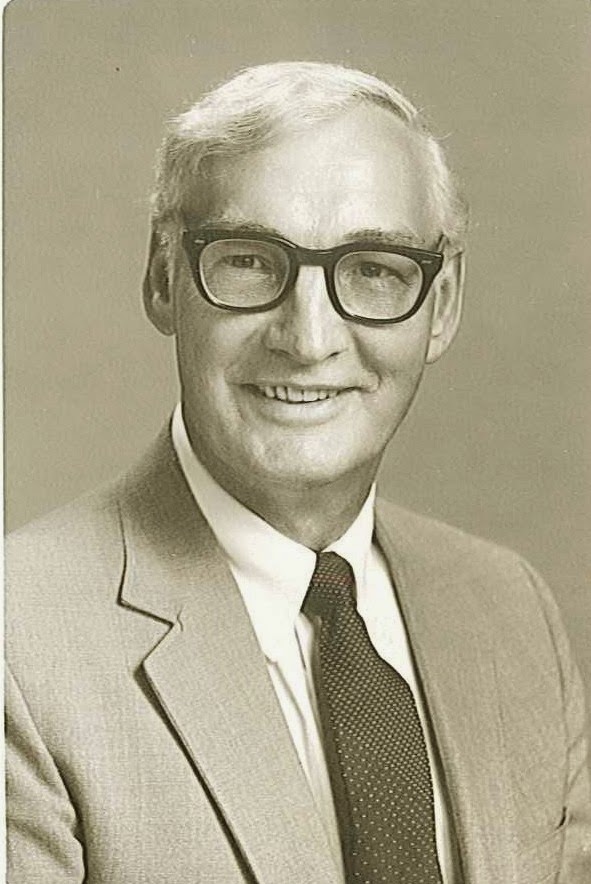 Robert E. Shaffer Sr., 83 of Windermere, FL passed away peacefully on Easter Sunday, April 20, 2014.  Bob was born on May 18, 1930 in Jersey Shore, PA to Leland and Gladys Shaffer.  He was one of 7 children.
Bob spent most of his adult life in service to his Country.  He served in the US Army and the Air Force for a total of 27 years during WWII, Korea, and Vietnam.  Upon his retirement, he went to work as a civilian for the US Army for almost another 20years.  He was a dedicated member of Holy Family Parish since 1987.
He is preceded in passing by his wife of 27 years Elizabeth, and his brothers John and Lou.  He leaves behind his current wife Wanda (Adams), his son Robert Jr., daughter in law Elizabeth, grandchildren Samantha and Robert III, as well as a step-daughter Brenda Duncan, and step-grandchildren Patrick and Danielle.  he is also survived by a brother, Sandy, and sisters Mary, Shirley, and Barbara.
Visitation will be from 11:00 - 12:00 followed by a Funeral Mass at 12:00 at Holy Family Catholic Church on Apopka Vineland on Friday, April 25, 2014.  A graveside service will follow at Dr. Phillips Cemetery.
If you would prefer to make a donation instead of flowers, please send to Homes for our Troops in his name, to: www.HFOTUSA.org
Posted by Dobbs Funeral Home Obituaries at 4:00 PM

Here is a scripture that will comfort you. (John 5:28, 29) says . . . for the time will come in which those in the memorial tombs will hear your voice and come out. I hope this helps you.

I am sorry for your loss; please accept my deepest sympathy. I hope you will find your strength and comfort in Jesus’ promises of the earthly resurrection(:Acts 24:15) and the renewed Paradise earth, where death will be no more and no family will have to mourn the death of a loved one.-Revelation 21:3,4; Luke 23:43. May GOD(Psalms 83:18) grant you peace and comfort now during this grievous time.-Matthew 5:4.