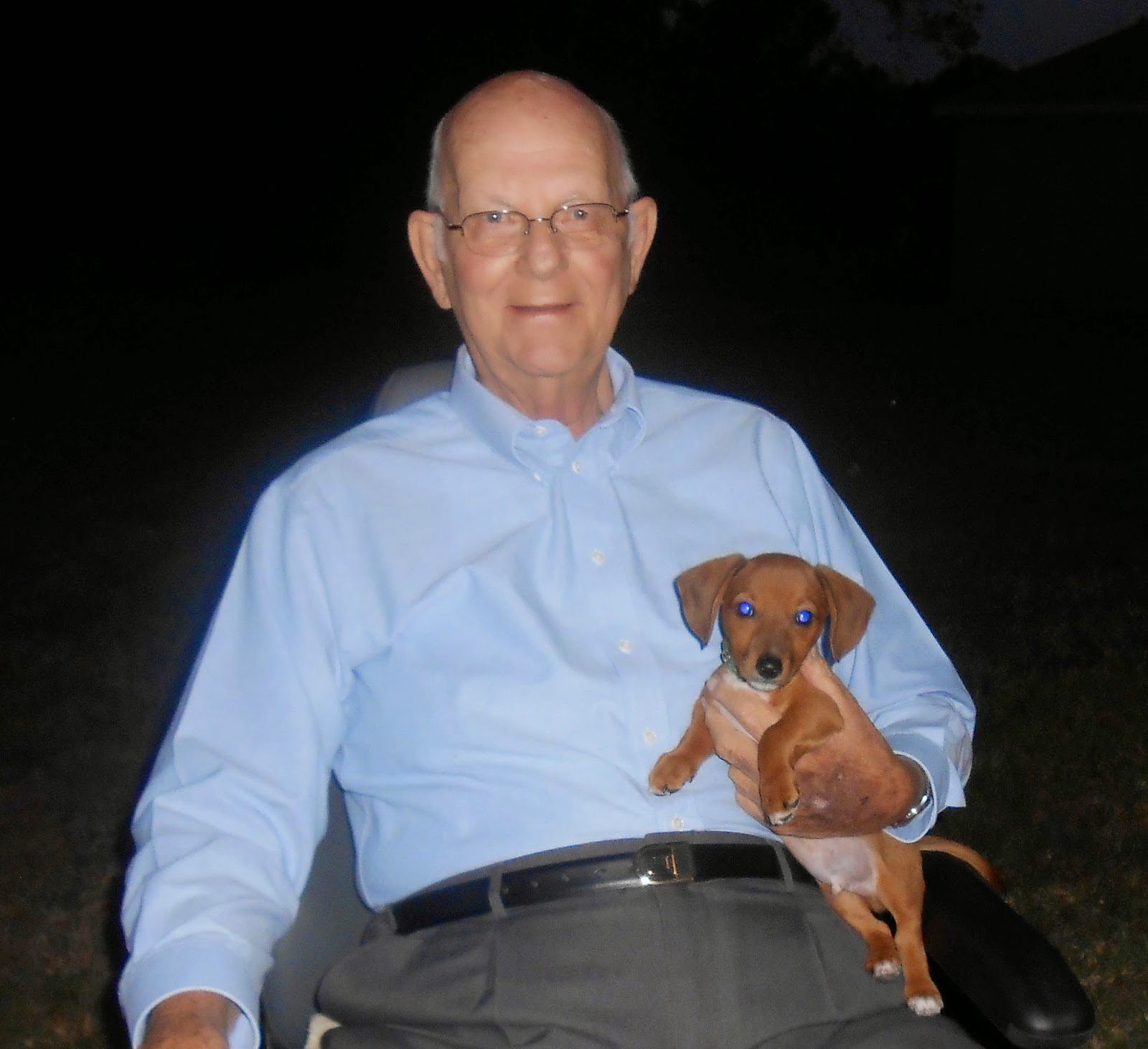 Marvin R. Hunt, 79, of Clermont, went to be with his Lord and Savior on Friday, May 23, 2014. He was born in Dayton, Ohio where he graduated from John Patterson Cooperative High School in 1954. He met the love of his life, Hilda, while in high school and married her on September 4, 1954. He was employed by NCR as a mechanical engineer. They moved to Orlando, Florida in 1973 with their 3 children. He was a devoted Christian husband, father and grandfather who loved to laugh and joke around. He was actively involved in church ministries until his health started to fail, he led music, helped to start a mission in Ohio, was a deacon, was on the tech crew, as well as many committees.  He was a member of First Baptist Church of Orlando. 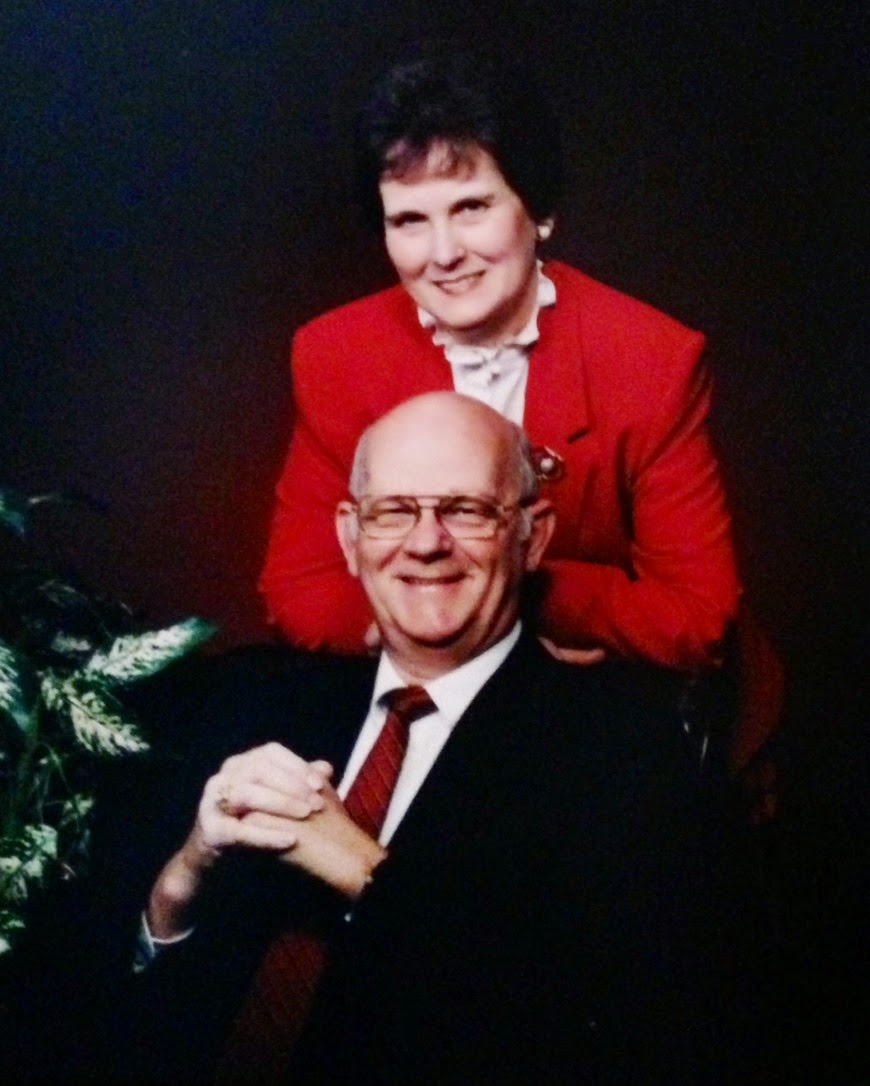 Please accept my condolences. May you be comforted by Jehovah's promise that he is near to those broken at heart. (Psalm 34:18)

I'm sorry for your loss. I hope Marvin Hunt's reads this this. Even though there are a lot of people dying these days, there is still hope for the dead. (John 5:28, 29) says . . . For the time will come in which those in the memorial tombs will hear your voice and come out. I hope this scripture helps you.