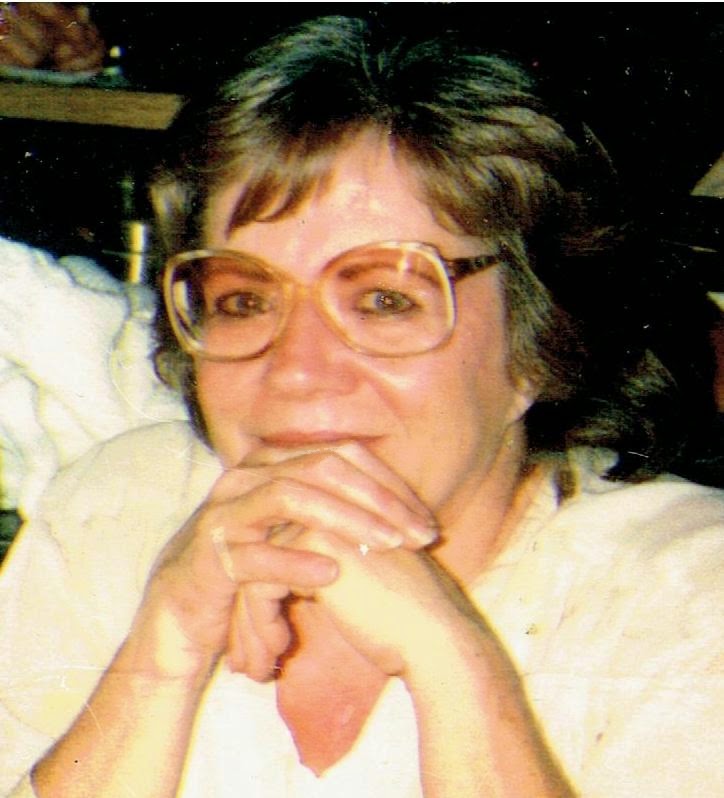 Louann Ferrell, age 81, of  Orlando passed away August 1, 2014. She was born in Bluefield, West Virginia, the daughter of Henry and Elizabeth (Davis-Trivett) Osborne. She moved from South Carolina to Central Florida in 1964.  Louann was employed as an abstractor for an attorney title company and was a member of True Freedom Fellowship Church.
She is preceded in death by sister Margie Hart (2007) and brother Harold Osborne (1995) and  leaves to cherish her memory son Mickey Ferrell of Port St. John; daughter Leesa Durocher of Ormond Beach, daughter Sherrie Gaulin and son Robert Ferrell both of Orlando;  9 grandchildren and 6 great-grandchildren.
Visitation will be held at Dobbs Funeral Home on  August 9th, 20014  at 12:30p followed by the funeral service at 1:30p., with Rev. Rick Shearouse officiating.  Interment will be at Woodlawn Memorial Park Cemetery.
Posted by Dobbs Funeral Home Obituaries at 9:10 AM

With deepest sympathy to the family

Sherrie and Rob,
Your mom was blessed with a long, wonderful life. But, it's never long enough for us though. Jesus promised that those in God's memory will be raised to life with the prospect of never having to die again. (John 5:25,26) We look forward to that time. Your family is in our thoughts.

My heartfelt sympathy goes out to the entire family. She was my 2nd mother for so many years and I loved her dearly. I hope you find strength and peace in the Lord. You have so many happy memories to look back on and smile.