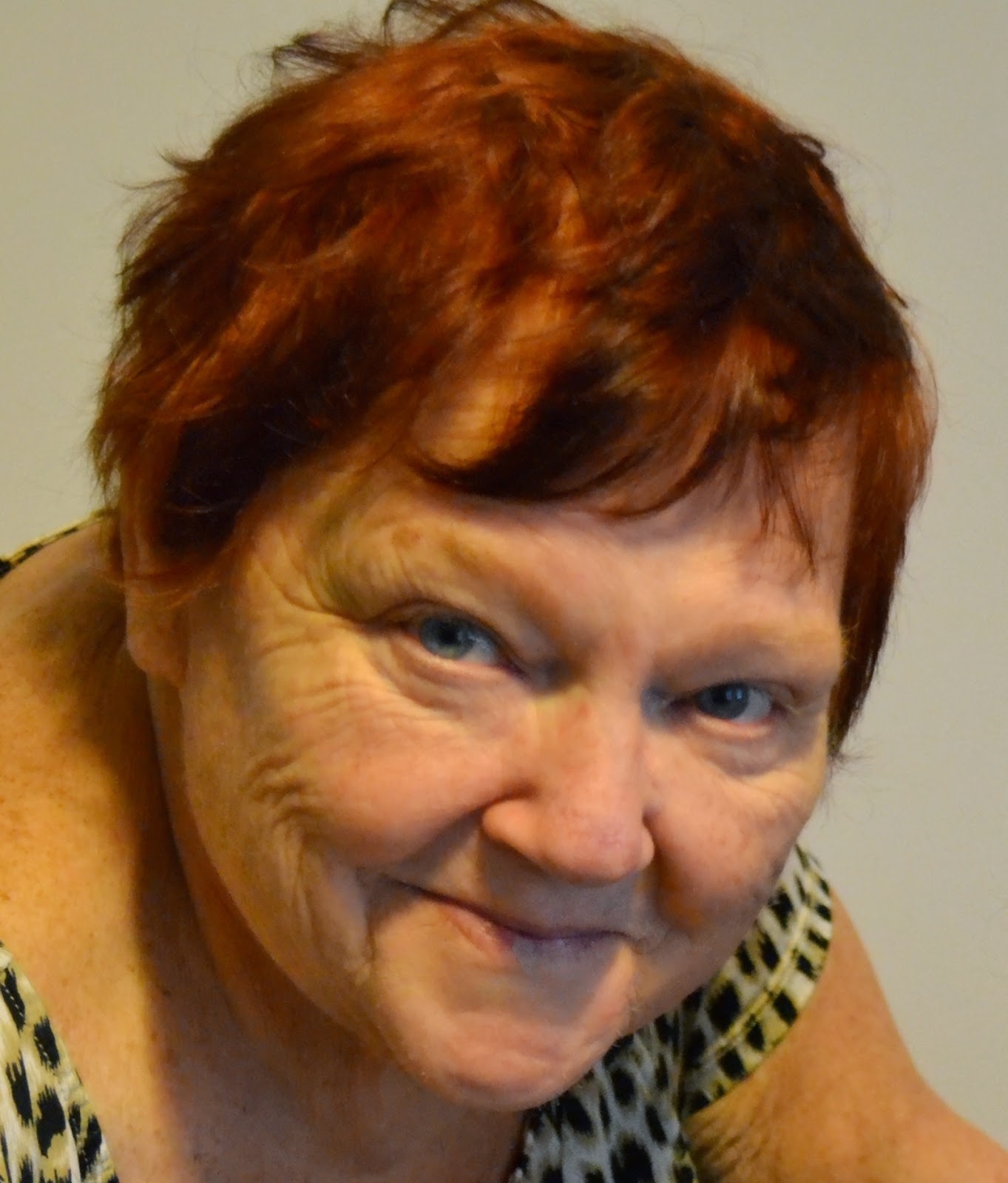 Shirley Ann Enwright, age 67, of  Orlando,  passed away Sunday, August 10th, 2014 at her residence.  Shirley was born in Clinton, IA the daughter of Betty (Mayer) Hickenbottom of Clinton, IA and the late Darrell Hickenbottom.  Shirley married Gerald A. Enwright on June 1,2 1965.   She was a devoted Mother, crafter, and homemaker.  She also worked for several Orange County schools in a variety of office positions for more than 20 years,  member of St. Francis of Assisi Catholic Church  in Apopka and also a member of Beta Sigma Phi.
Shirley is  leaves to cherish her memory husband Gerald (Jerry) Enwright of Orlando; two daughters, Susan Enwright Hicks of Ashville, NC, Sandra Enwright of Washington, DC; son Grant Enwright of Pembroke Pines, FL;  five sisters, Susan Burns of Cedar Rapids, IA, Sandra Lara of Orlando, Sally Smith of Clinton, IA,  Sheila McMininy of Clinton, IA,  Sherri Sorem of Camanche, IA; two grandchildren, Emma Enwright of Pembroke and Linus Hicks of Ashville.
The family will be receiving friends at Dobbs Funeral Home on Thursday, August 14, 2014 from 6:00 until 8:00 pm.  A Mass of Christian Burial will be celebrated at at St. Francis of Assisi Catholic Church, Apopka, FL at 11:00 am on Friday, August 15th,  with Father Paul officiating.
Posted by Dobbs Funeral Home Obituaries at 3:54 PM

To the family- We were so sorry to hear of Shirley's passing. May she rest in peace. May the wonderful memories you made with her keep in your thoughts. Our thoughts and prayers are with your family.
Sincerely-Mike and Helena Blasewitz

I can't imagine the pain of losing Shirley so suddenly. Be happy that she is free of all pain and back home where we all really belong.