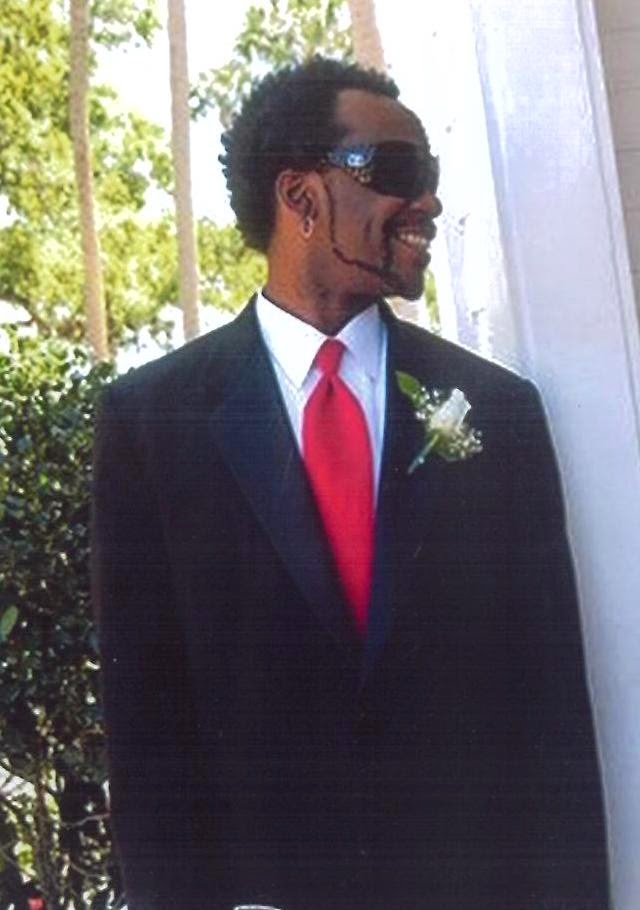 Alcurtis Terry,  age 36, of Orlando, FL, passed away Tuesday, November 4th, 2014 at Florida Hospital Orlando.  Alcurtis was born in West Point, Mississippi, the son of Sarah (Terry) Grays and Peter Jones.  He graduated in 1997 from New Hope High School where he was a great athlete excelling in basketball, track and softball; attended East Mississippi Jr. College for 2 years and Mississippi State University for 1 year.   He proudly served in the U.S. Army at Fort Leonard, Missouri and moved to Central Florida from Colorado in 2004.  Alcurtis was employed as an entertainer at Universal Studios from 2003 until 2014.
He is preceded in death by his sister Melissa Jones and leaves to cherish his memory father Peter Jones; mother Sarah Terry Grays; stepfather Charlie Grays;  two sisters Rosaland Terry, Patrice Jones all of Columbus, Mississippi; two brothers Marcus Terry of Jackson, Mississippi, Peter Jones Jr., of Columbus, Mississippi; grandparents Carrie Terry and Woodrow Terry Sr. (deceased); niece Aniya; nephews Jabori and Cameron and numerous cousins and relatives.
Public visitation will be held on Saturday, November 8, 2014 from 10:00 until 11:00 am followed by the funeral service at 11:00 am at Dobbs Funeral Home with Rev. Dr. Nancy Graham Ogne officiating. Interment will be at Winter Garden Cemetery.
Posted by Dobbs Funeral Home Obituaries at 5:21 PM