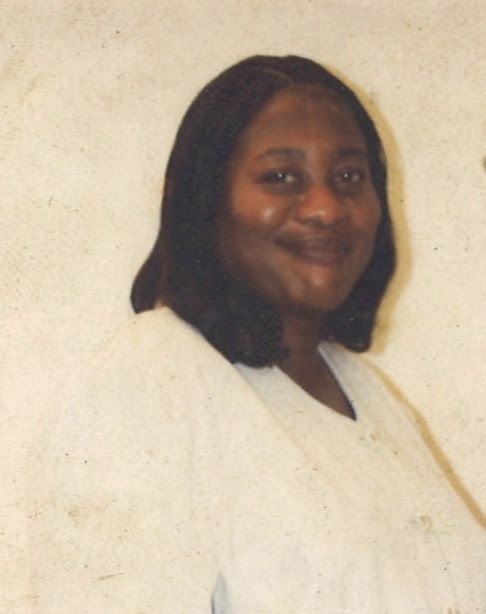 Cloraine Francois, age 66, of Orlando, FL, passed away Saturday, December 6th, 2014 at Florida Hospital Orlando.  Cloraine was born in Port-Au-Prince, Haiti,  the daughter of the late Antonine (Cirius)  and Prevoir  Voltaire.  She moved to Central Florida from Haiti in 1985 and was employed as a theme park laundry attendant.

I am saddened at the passing of Cloraine. I was happy to have known her while we worked together at the All Star. I will miss her smile, and her constant reminder of the strength that God provided her. My heartfelt condolences to the entire family and friends.