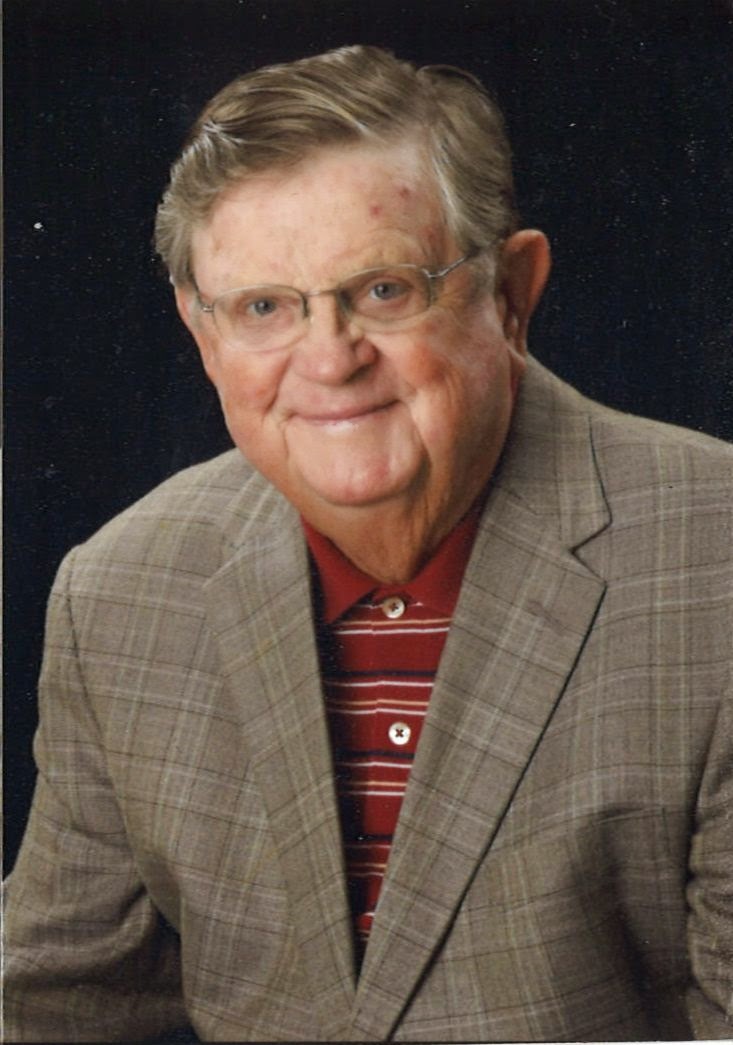 My sincere condolences, I worked for JT many years ago, and truly missed him when I no longer worker for him. JT was a wonderful person and will be GREATLY missed ny everyone. My prayers going up for the family.

I miss him so much... I was about 5 turning 6.. there is one memory I remember so well and I don't know if it was a dream or not.. but if it was I did not want to wake up. There was a lake near his house and whenever I visited he would take me there and there was a little playground. I would always play on it and have fun. I don't remember much I only remember one specific memory. Of when I was there and he was pushing me on a swing... Whenever I think about it I cry so much. I wish he could have met Brantley. He is turning 6. I wish that he would have taught me to fish. That's what I have always wanted! But sadly never happened... I know he is in a better place and is better. He is not hurting and is not sad. His ear is better and everything is good. I know he is watching us from above and will love us no matter what. I miss you Papa and love you so much. ❤️