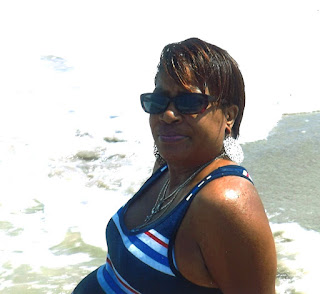 Cecilia Denise Warrington, age 54, of Orlando passed away Thursday, March 16th, 2017 at Dr. P. Phillips Hospital in Orlando. She was born in Philadelphia, PA the daughter of Annie (Rogers) and Leroy Smith, Jr.and was a wife and homemaker.

My Mother will forever be missed and loved by her family. Cancer didn't win, God saw her suffering and he brought her home. He said no more. I love you mom and miss you so much, but I know someday we'll be reunited. Thanks everyone for the condolences. The Funeral service was amazing and helped me through this difficult time.