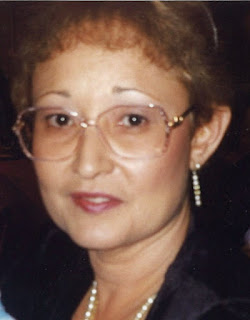 Martha Robles,  age 60, of Orlando passed away Sunday, September 17th, 2017 at Florida Hospital Orlando.  She was born in Havana, Cuba the daughter of the Juan and Delia (Izquierdo) Rosendo and was a homemaker.

Posted by Dobbs Funeral Home Obituaries at 11:25 AM