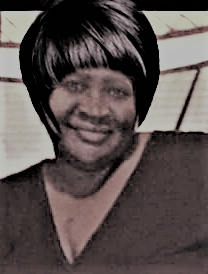 Vikki Michelle Cora was born on August 14, 1971 in Orlando Florida to the late Mitchell and Lorene (Dale) Sapp.  She was the last born out of 4 children (2 boys and 2 girls).  Vikki graduated from Early High School on June 19, 1990 in Barkley, Georgia and started working when she was 17 years old.  At the age of 20, on March 6, 1991 she gave birth to a set of twins (girl and boy) Adrienne and Adonnis.  She made her career as a nursing assistant Courtyard Orlando for almost 20 years before retiring due to illness, and was an active member of New Jerusalem City of God for the past 2 ½  years  until she became ill and went to the nursing home. 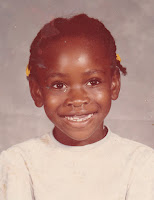 She was a sweetheart of a young woman who would help anybody in need.  She would feed you if you were hungry and give you her very last.   Vikki loved going to the movies, reading her Bible, writing in her journal, going out to eat, cooking and assisting the needy.  She wanted to buy/own her own house, travel around the world, own her own business either a restaurant, a salon or nursing home.  She also wanted to start charities to help others and people with help problems.  On August 27, 2017 at 9:30 am., God saw that she could no longer carry the burden of suffering in silence, so He called her home peacefully in her hospital bed at Florida Hospital in Orlando.   She will be greatly missed.  Words can’t describe how great of a woman she was, just incredible.

The family will be receiving friends on Saturday, September 9th, 2017 from 10:00 am until 12:00 pm, followed by the funeral service at Dobbs Funeral Home Chapel with Pastor Emil Saint-Vil officiating. 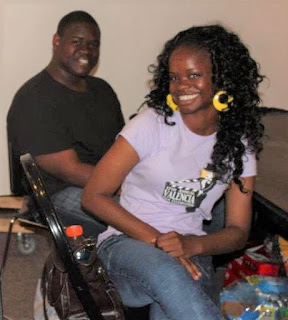 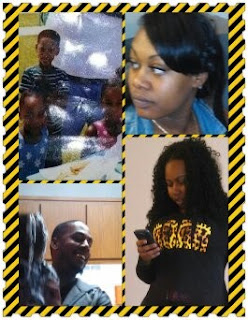 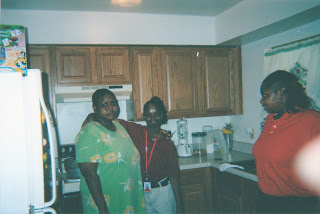 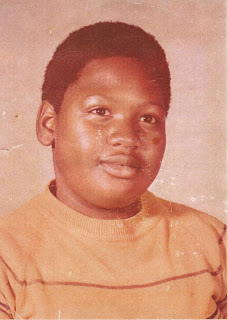 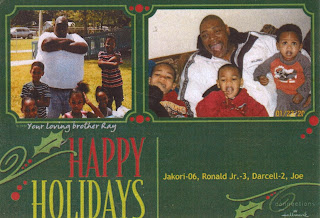 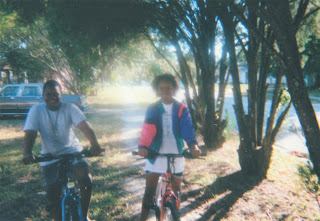 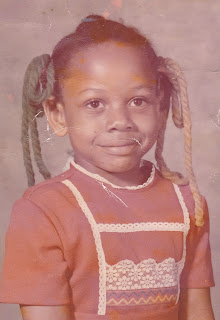 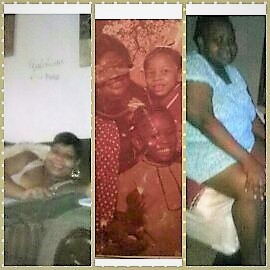 Posted by Dobbs Funeral Home Obituaries at 11:35 AM

Vikkie must have been an amazing person.

To the family and friends, the bible holds out a much different hope than what most people believe. John 14:14,15 states that the God of all comfort Jehovah, yearns to bring back those who are in his memory and to see them alive on earth.

I was touched as I read her story. Please accept my condolences.