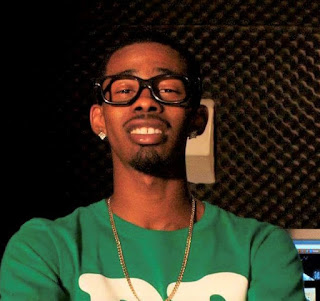 Delaverne Javon Thomas, age 26, of Orlando, passed away Friday, November 24th, 2017. He was born June 10th, 1991 in Orlando, the son of Washbourne Thomas and the late Charlene (Brown). “DJ”, as he was affectionately known, spent his early childhood years in Chicago, but as a teenager he lived in Orlando and graduated from Ocoee High School in 2009, where he was an Honor Roll student and very active in Music and Drama.

He was a hard-working young man and was employed as a restaurant manager, but anyone that knew DJ, knew that his real passions were animals and his music.