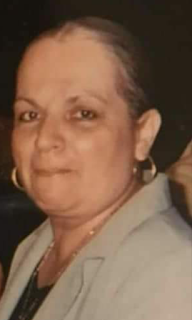 Priscilla Pagan, age 67, of Orlando, passed away Wednesday, December 13th, 2017 at her daughters home,    She was born in New York, NY, the daughter of the late Carmen (Badillo)  and Diego  Pagan and was employed as a hospital nurse.

The family will be receiving friends from 9:30 until 11:00 am, followed by the funeral mass on Wednesday, December 20, 2017 at St. Andrew Catholic Church with Father Leo Hodges officiating.
Posted by Dobbs Funeral Home Obituaries at 6:17 PM