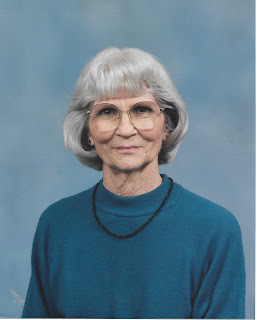 Barbara was a member of First Baptist Church, Abbeville, Louisiana and the Abbeville General Hospital Volunteers Association, the latter for over 17 years.  She enjoyed sewing, gardening, and playing with her beloved cats, Jet, Tiger, and Timmy.  She will always be remembered as a devoted wife, loving mother, grandmother, and great- grandmother and friend to many.  Her kindness to all God's creations and welcoming smile will be missed by all who knew her.

Posted by Dobbs Funeral Home Obituaries at 10:33 AM