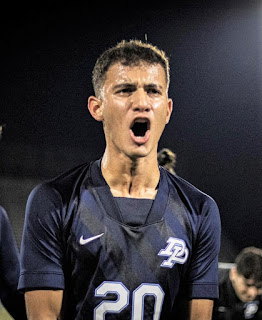 Matheus graduated from Dr. Phillips high school and was a highlight of the soccer team. He was studying marketing at Warner University and worked at the YMCA as a lifeguard.

Matheus was an exemplary son, loved by his family and friends from Brazil and Orlando.

He will always be remembered by his companionship, charisma and joy.

The family will be receiving friends from 2:00 until 3:00 pm, followed by the funeral service on Saturday, August 20, 2022 at Dobbs Funeral Home.