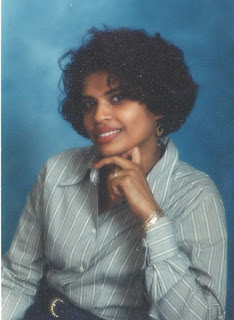 Meena Sankar, age 49, of Orlando, FL, passed away Thursday, July 30th, at Florida Hospital Orlando.   She was born in Guyana, South America, America the daughter of Dhanmatie Narine (Dass)  and Dhanukdhari  Budhram and was employed as a financial advisor in education.

Traditional Hindu Services will be held at Dobbs Funeral Home on Sunday, August 2, 2015 from 6:00 until 8:00 pm and Monday, August 3, 2015 from 9:00 until 11:30 am followed by interment at Winter Garden Cemetery with Pandit Jeet officiating.