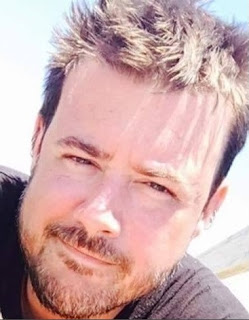 So sorry we lost such a handsome intelligent talented individual. I hope you are at peace and not suffering anymore. God loves you. RIP sweet man. Love Patti, Bill, Taylor and Will

God bless you, Gage. I wish you peace and love. Love you forever, Bev

So sorry for your loss.