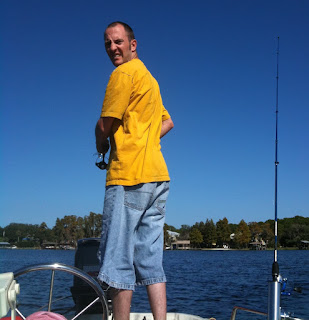 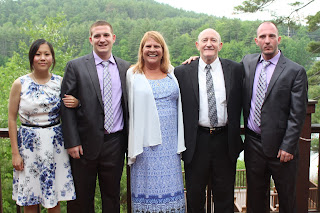 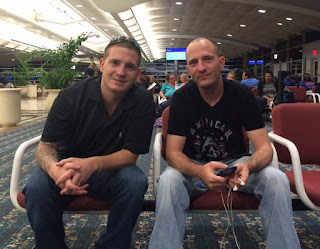 Posted by Dobbs Funeral Home Obituaries at 10:43 AM

I don't know the family personally but just lost my brother at the same young age of 31. I want to send the family some thoughts and prayers and hope with time they find some comfort, but of course they will never forget this young man.

I worked with Eddie at Publix when were in High School. He made my day everyday that we worked together. Even if I was having a bad day he always made me laugh with his silly jokes. I remember one time we went to Universal Studios together and that was the most fun I had at the parks, not because of the rides but because of Eddie being himself. Sadly I loss touch with him when I changed jobs and then joined the military. I am so sad to hear that he is gone; I will never forget him...

Aunt Maureen,Uncle Ed, Nicole,Ryan - nothing can erase the immense pain you are no doubt feeling at this terrible time. Through the tears and sadness,you can hopefully remember ,with love and fondness, the joy and time spent with Eddie. While his presence may no longer be with you physically, his indelible spirit and zest for life, shall live in all of our hearts forever. With love, always- Jim Cooley

Moe, Ed and Nicole - we are so very sorry for your loss of Eddie. With you being in FL and us in MN we never got to know Eddie, but please know that we are crying and grieving with you. You are in our thoughts and prayers. Love Linda and Tom Grigoleit

Dear Fam and Friends of Eddie,

I knew Eddie, a friend of mine growing up. We had nothing but good times and i'll always remember that. I wish all the best for the Fam and Friends, take care everyone.
-Tarek Attia

Our thoughts and prayers are with you all at this time. The Silecchia Family, Blossom, Shelby and Angelo

Mr & Mrs Muscanell
I am very sorry to learn of the death of Eddie. He was a very thoughtful person and someone I always enjoyed hanging out with. May God ease your sorrow and may our Lord have mercy on Eddie.
I will certainly miss him

Eddie was a good man

Ed and Maureen, I am so sorry for your loss. You, Eddie and your family are in my prayers.
May God always be with him...