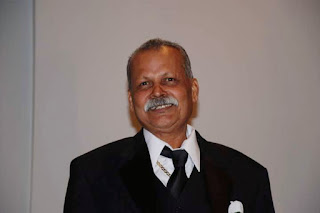 Brow Ramnarine, age 64, of Apopka, passed away Friday, December 29th, 2017 at Florida Hospital Apopka,   He was born in Guyana,  the son of the late Soosattie (Singh)  and Ramnarain  Ramnarain.  Brow was the owner of a hardwood flooring company and member of Grace Bible Church in Orlando.

I want to say how sorry I am for the loss of your family member. 1 Cor 15:56 describes death as a sting because of the pain we feel. But John 5:28, 29 promises that there will be a resurrection of our dead loved ones. May these words give you comfort for the future. To further answer any questions about life and death and our hope for the future please visit jw.org.