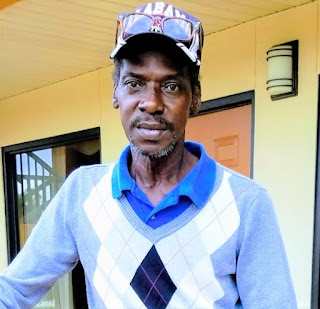 Sylvester Elliott, age 57 passed away on Tuesday, August 24, 2021 at Health Central Hospital in Ocoee, Florida. He was born in Smithfield, North Carolina, the son of Waddall and Janie Mae (Sanders) Elliott and served in the Army National Guard.  He is preceded in death by both parents and his brother Johnny Lewis Holliday.

He attended Benson Chapel Church in his early life and was the youngest of 6 siblings. Sylvester graduated from Lake Wales High School. He was a hard worker for many years until his health declined.