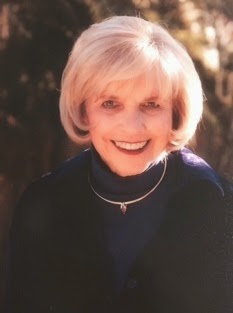 Shirley was a self-described hugger.  She embraced life to the full, as she did all she met over these past 89 years.  From her origins in upstate New York, she began her life journey with her sister Sylvia.  After earning her BA from Cortland State, she began her career as an elementary school teacher in Downsville, NY.  There she met the love of her life, Robert Williams.  Over their 62 years of marriage they raised four children, Russell of Orlando, Patricia Schuenzel of NJ, Richard of Orlando and Pamela of Orlando.  She loved to have family around her, including her son-in-law Peter, her grandchildren Jennifer and Tobey Van Santvoord, Robert and Mary Kate Cross and Adelyn Schuenzel and her great grandchildren Jackson, Ella, Evianna and Alexander.

Shirley tended to become mother or friend to all she met.  Downsville remained “home” throughout her life.  She lived for over twenty years in both West Chester County, NY and Granada Villas in Orlando.  In every community she embraced the people and her church, and became involved in a host of activities.  She served as a Girl Scout leader, on the Women’s Auxiliary, the gift shop at Mary Queen of the Universe Shrine, on the Welcoming Committee and home of the month, and became a champion of a host of small causes that helped each community become a nicer place to live.

Shirley made her final journey home appropriately on Mother’s Day.  In lieu of flowers, please make donations to Holy Family Church, 25 Benton Avenue, Walton, NY 13856. The visitation and funeral service will be held at Holy Family Catholic Church in the Daily Chapel on Wednesday, May 13th, 2015.  Visitation will be from 12:00 pm until 1:30 pm, followed by the Mass at 1:30 pm. 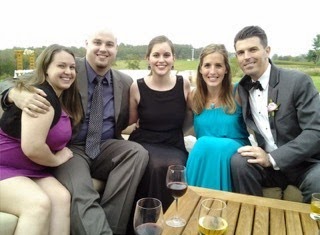 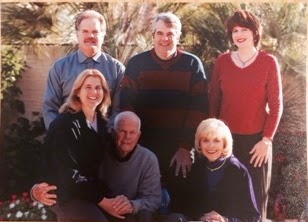