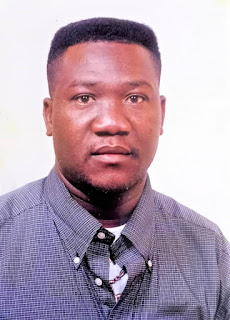 Guerrier Pierre, age 57, of Orlando, passed away January 6th, 2023 at Adventhealth  in Altamonte Springs.  He was born in Lagunave, Haiti,  the son of the late Delcame (Paul)  and Fils Aime Pierre and was a retail business owner.

The family will be receiving friends from 9:00 am until 10:00 am, followed by the funeral service on Saturday, January 21st, 2023 at Christ Sanctified Church of Orlando located at 5717 N. Pine Hills Rd, Orlando with Pastor Marckson Noel officiating.  Interment will follow the funeral service at Orlando Memorial Gardens located at 5264 Ingram Road, Apopka FL.