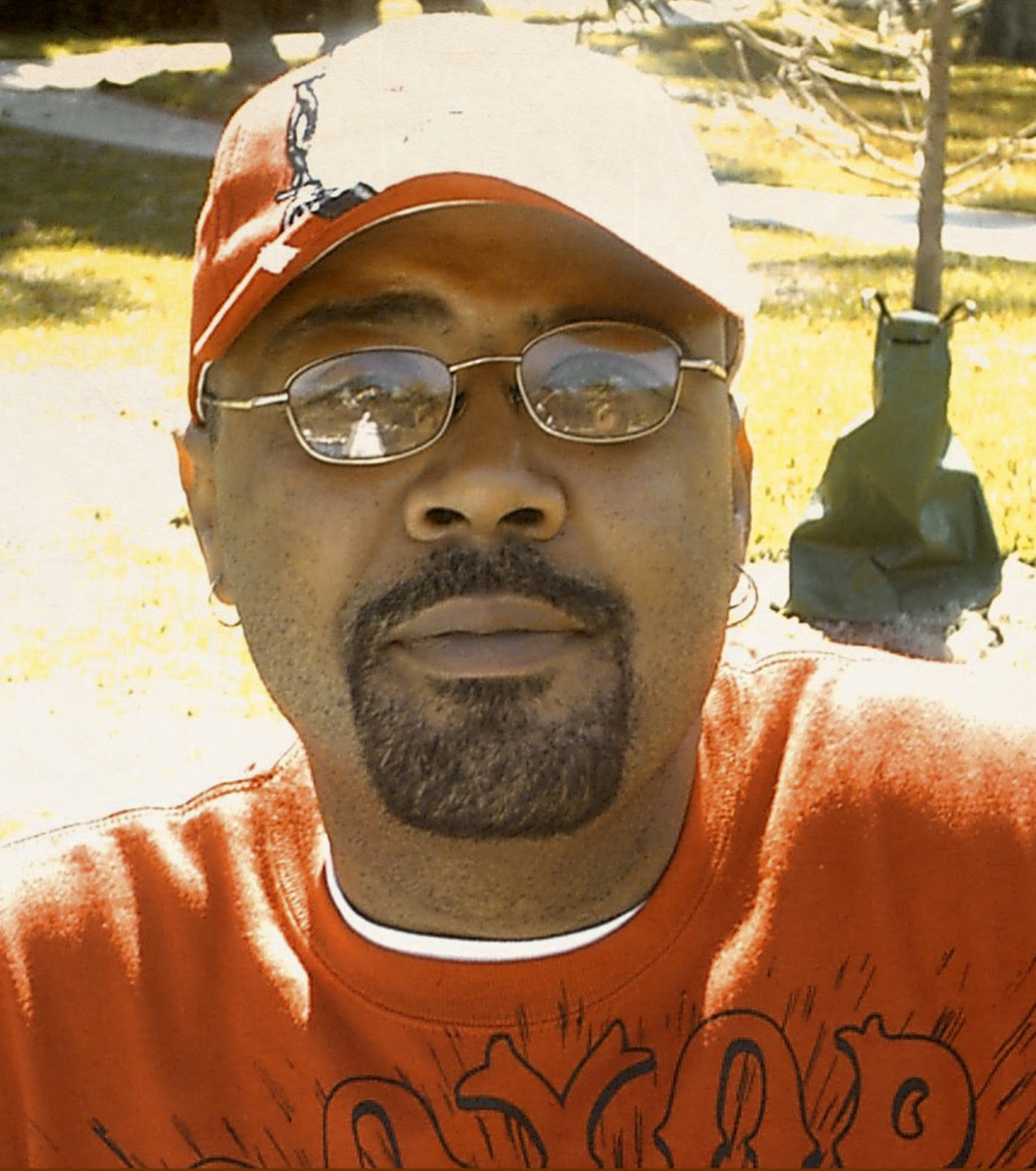 On June 10, 2014 at the start of dawn, Fernando Rodriguez was called home to be with his Lord and Savior.  Born on April 30, 1971 in Aquas Buena, Puerto Rico,  and raised in Orlando,  he attended grammar, junior high and high school.  He was a member of the NJROTC.  In 1991 he went on to graduate from Oak Ridge High School and later enrolled and graduated with honors with a degree in medical assisting from Everest university in May of 2010.

Fernando lived a full and free life.  he enjoyed the sport of football as he would root for his beloved Florida State Seminoles.  He had a passion for mechanics, and would give the most awesome oil changes.  He could also change a mean tire but most importantly he loved being a father.
Fernando was preceded in death by his older brother Nicolas Rodriguez Jr. and leaves to cherish his memory, wife Callie (Meadows) Rodriguez of Orlando; parents Nicolas and Frances Rodriguez of Auburndale; sisters Carmen Dort, Gladys (Richard) Foster and Frances R. Rodriguez all of Orlando; sister by Christ Sandra "Candy" Charles of Brooklyn, New York; brother Jerry Rodriguez of Clermont and his only and beloved daughter Tabitha Carmen Rodriguez of Orlando; step children Shauna & Thomas, with a host of nieces, nephews, and extended family and friends.
The visitation and service will be held at Dobbs Funeral Home on Friday, June 13, 2014 from 4:30 until 7:00 pm.
Posted by Dobbs Funeral Home Obituaries at 11:35 AM

It is hard to believe that we are saying good bye to you...We will be together again in heaven, but until then you will be sadly missed. You will live in our hearts forever. God bless you Fernando
We love you...Jerry, Marla, Boby and Missy xoxo

My deepest sympathy , to the family,
Minerva Colon and family

Missing you tio day I know your in a better place and that you going to be watching over us but its still hard to accept you leaving us but we all know god makes no mistakes and he had plans for for so he decided to call you home love and miss you love sujey zavi papa dougie FSU Baby!💝