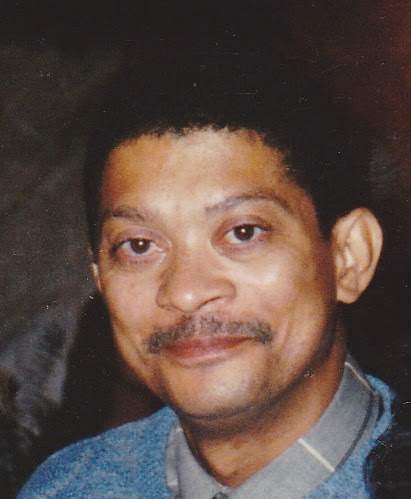 Samuel Parker, III, age 61, passed away on Friday, June 20th at Select Specialty Hospital in Orlando, Florida. On January 6, 1953, he was born in Pensacola, Florida at Our Lady of Angels hospital to (deceased) Sam Parker, Jr. and (deceased) Lula Mae Parker. He attended grade school and eventually graduated from Booker T. Washington High School with high honors. After graduating he went into the military and used his excellent skills of writing and organization to become a yeoman who made official entries into military personal records. In his time there, 10 years were spent in fleet reserve and he was given awards such as the Southwest Asia Service Medal, Kuwait Liberation Medal, and two National Defense Service Medals. He spent 21 years on active duty in the Navy serving his country and was honorably discharged. There he achieved getting his Associates of Arts degree. During his military years, he was stationed in Subic Bay where he met his wife Vilma. Thereafter, they married in San Diego, California and had three children together. After he retired, the family moved to the Central Florida area. In his last year of the military he became a published author, writing “Enchanted Dream,” which became published in the National Library of Poetry. He is survived by his wife Vilma Parker, oldest son Shawn Parker, only daughter Crystal Parker, and youngest son Eugene Parker. He is also survived by his five sisters Ella Ruth Parker, Oranetta Mays, Geraldine Jenkins, Audie Clemons, and Deborah Young, and a host of many other relatives and friends.
Visitation and service will be held Friday, June 27, 2014 at Dobbs Funeral Home from 10:00 AM to 12:00 PM. The burial service will take place on the same day at 1:30 PM at the National Cemetery in Bushnell, Florida.
Posted by Dobbs Funeral Home Obituaries at 9:03 AM


I am sorry for your loss please accept my deepest sympathy. I hope you will find your strength and comfort in Jesus promises of the earthly resurrection(Acts 24:15) and the renewed Paradise earth, where death will be no more and no family will have to mourn the death of a loved one.-Revelation 21:3,4; Luke 23:43. May GOD(Psalms 83:18) grant you peace and comfort now during this grievous time.-Matthew 5:4.

Sarah's family grieves with this family having known them through their sincere and genuine daughter Crystal.
May the love of God shelter and heal the entire family as they deal with the loss of this wonderful father, husband and brother.

Please accept my sincere condolences. At times like these, "God is near to those who are broken at heart; And those crushed in spirit he saves." (Psalm 34:18) I hope this will bring you a measure of comfort. I just wanted to share with you a promise from God that states in the near future, we can see our dead loved ones right here on the earth. “Death is an enemy”, as the Bible states, and “soon it will be brought to nothing” (1 Cor. 15:26) There will be no more tears, pain, or sorrow, as the former things will be passed away-Rev. 21:3,4.May your warm memories and sure scriptural hope sustain you at this difficult time. If you would like to know more please visit JW.Org