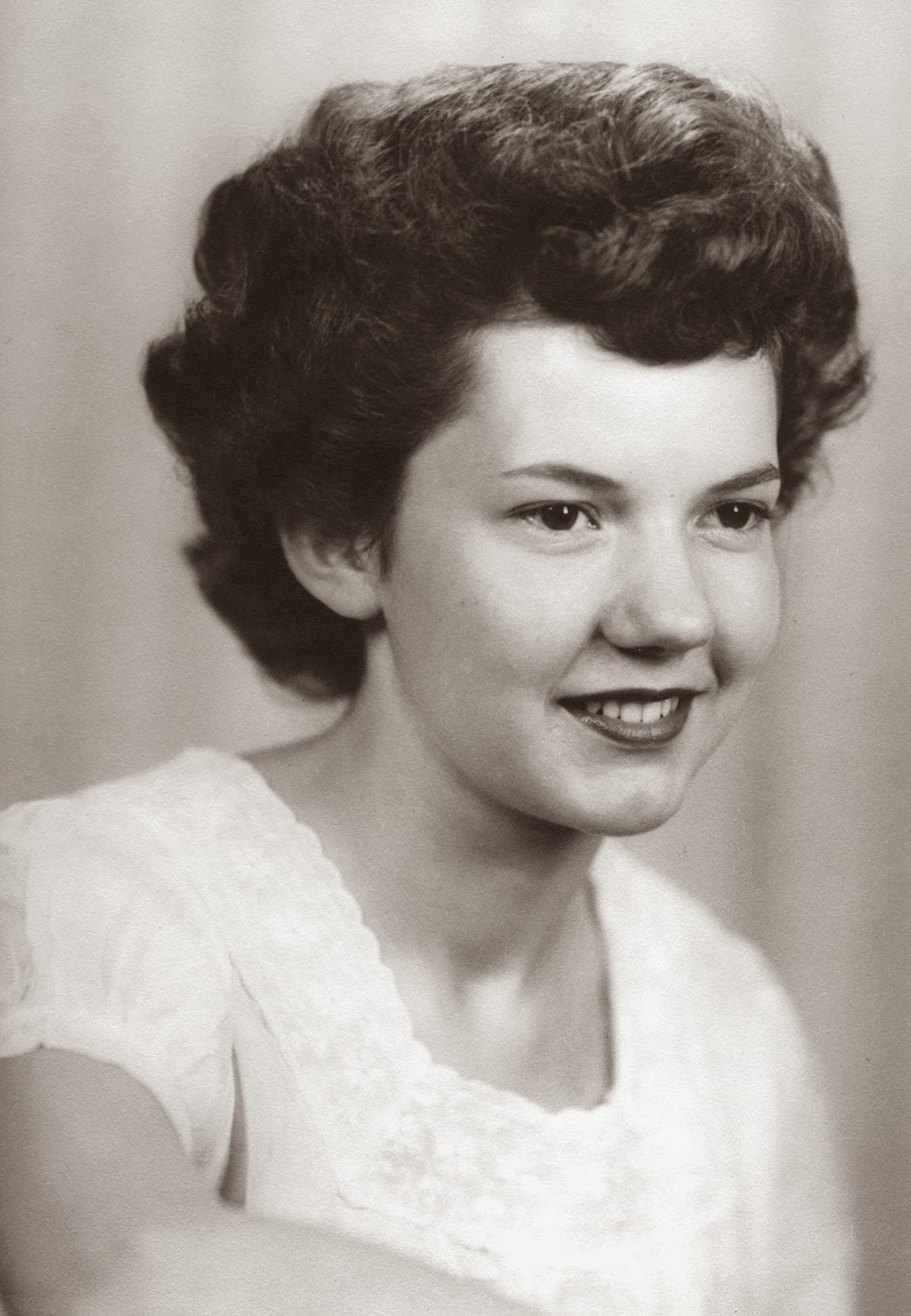 Nancylee Havre, 86, passed away June 4, 2014.  Born in Ravenna to Wilbert "Jack" and Edna Quillen, Nancy had lived in Ravenna for 57 years.  After graduating from Ravenna High School,  she attended Dyke-Spencerian Business School in Cleveland, then Ohio Weslyan where she met her husband whom she married in 1947.
From childhood on, Nancylee was an avid Cleveland Browns and Cleveland Indians fan.  While living in Ohio, she was a member of the First United Methodist Church of Ravenna, Sarah Circle, Tri-Sorosis and Iva Austin Garden Club before moving to Orlando, Florida in 1985.  In Orlando, she enjoyed playing bridge with her  friends.  She was a member of St. Luke's United Methodist Church, Prayer Circle, Sara Circle, Kol Avah Bible Class, St. Luke's Quilters Group (16 years) and knitted newborn caps for the Winnie Palmer Hospital for Mothers and Babies.
Nancylee is survived by husband, Lee ;  children, Pamela, Trey, Deborah and Geoffrey;  eight grandchildren and sister, Kathryn Anderson of Paso Robles, California.
There will be a private, family-only memorial service.  Memorial donations may be made Shepherd's Hope (www.shepherdshope.org)  which provides free medical care to low income, uninsured.
Posted by Dobbs Funeral Home Obituaries at 10:39 AM

I am so sorry for your loss. Please know that you are never alone. You can find much comfort in the Holy Scriptures which assures us at Psalms 34:18 that God is near to those broken at heart and crushed in spirit. Please accept my deepest sympathies

Greetings! Very useful advice within this article!
It is the little changes which will make the greatest changes.
Thanks a lot for sharing!