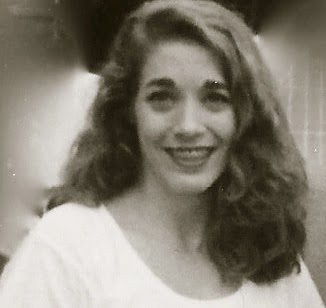 Grace Marilyn Warfield passed away Sunday, June 1, 2014 at her home in Orlando after a lifelong  struggle with Acute Intermittent Porphyria.  Grace was born April 14, 1970 in LaGrange, Illinois, a suburb of Chicago.  Grace was Miss LaGrange in 1986 and being a talented and avid baton twirler all through school, was named Miss Twirl in 1991.  Grace started her modeling career in high school with John Casablancas.  Grace moved to Orlando in 1992.  She played Pluto at Disney and was a member of the project team that built the Tree of Life at Animal Kingdom.  Grace was a spokesperson for the American Porphyria Foundation and organized several fundraisers.

Posted by Dobbs Funeral Home Obituaries at 10:57 AM

I'm quite sure that you are dancing around somewhere. Now it is just a little harder to see your smile.

I'll just look more carefully into the palmetto grove from now on.

My dear cousin lost her battle and we are heartbroken. Although we have been separated by distance the childhood memories we shared will always remain in our hearts. She was always so sweet. Thinking of you Uncle Bob, Aunt Rosemary, Leann, Bev and Robert.